"Become a modern-day ninja, develop the skills to tackle any challenge, overcome any obstacle using both body and mind." 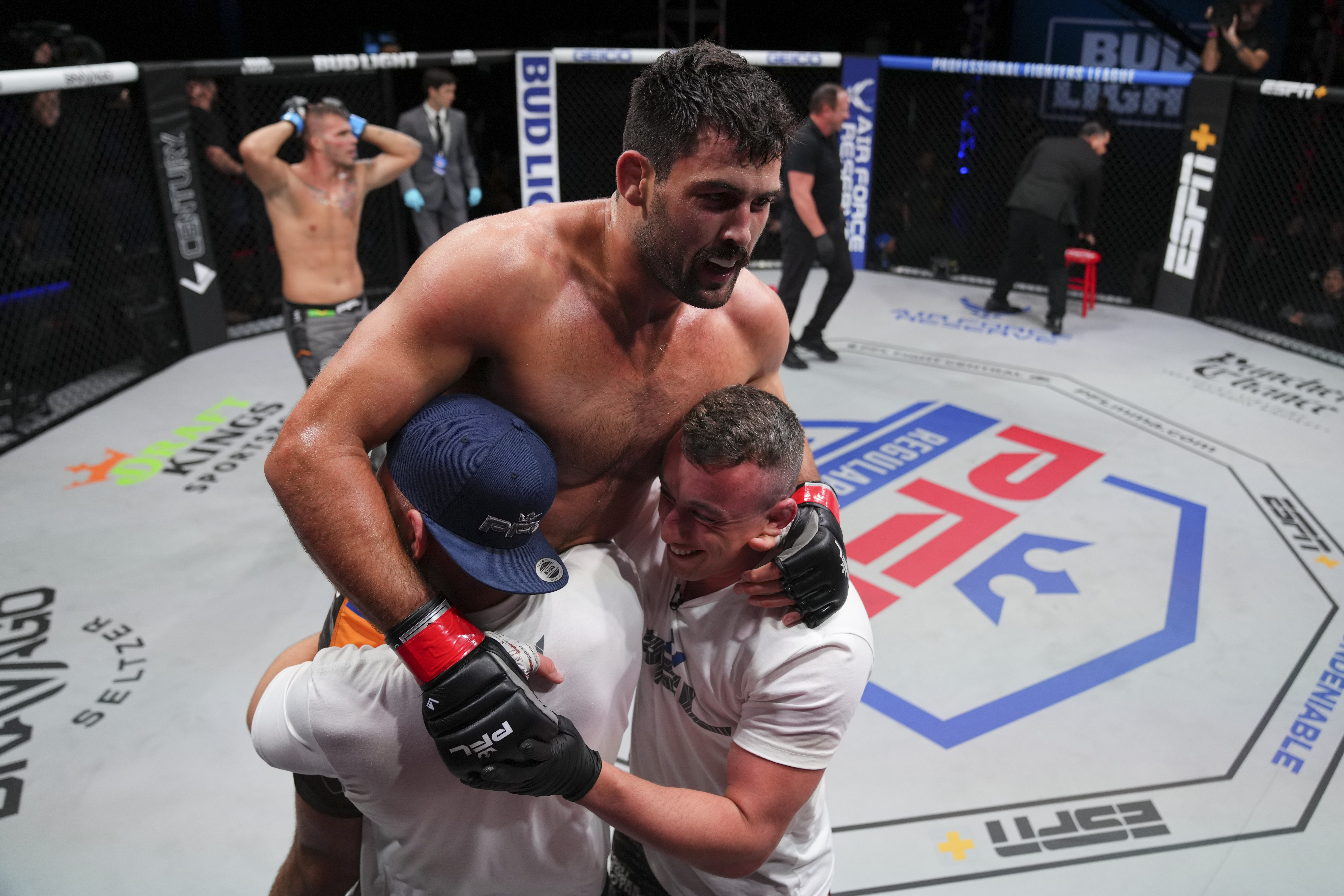 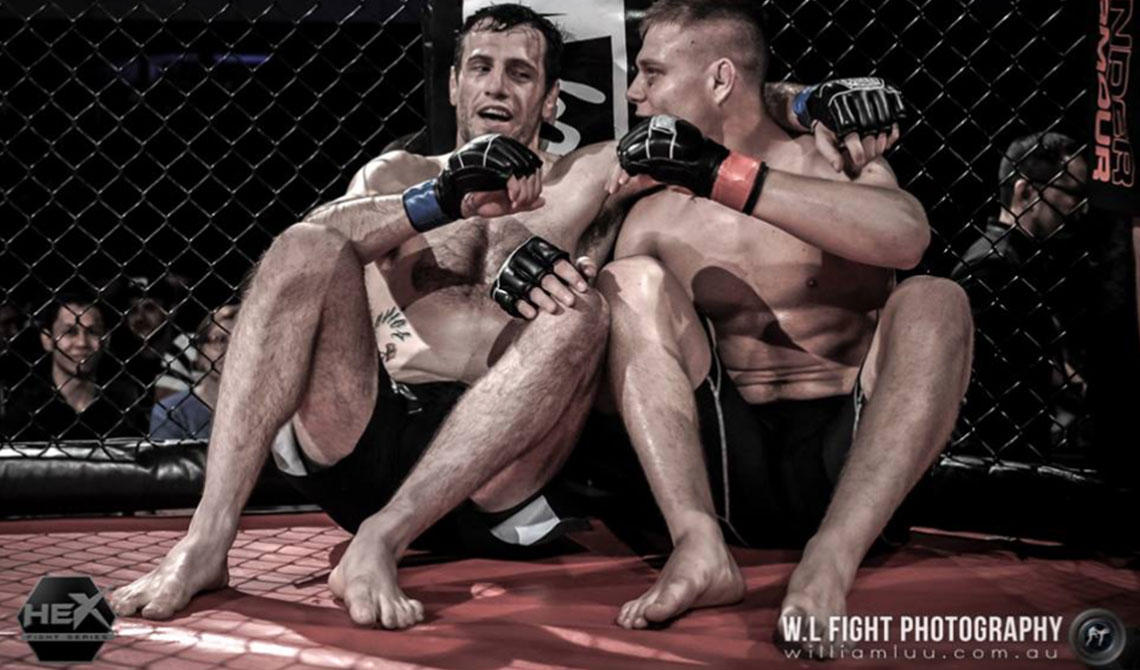 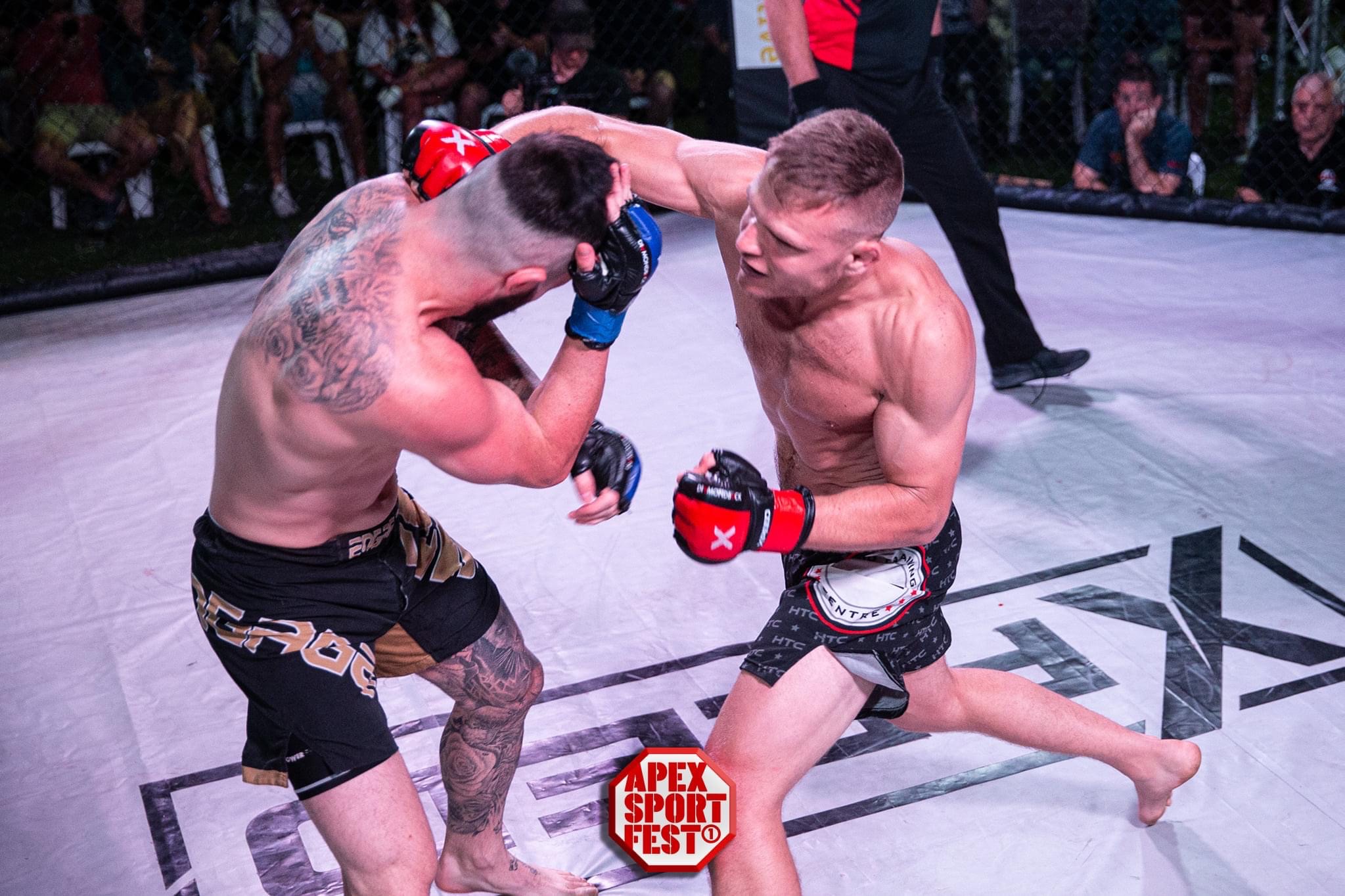 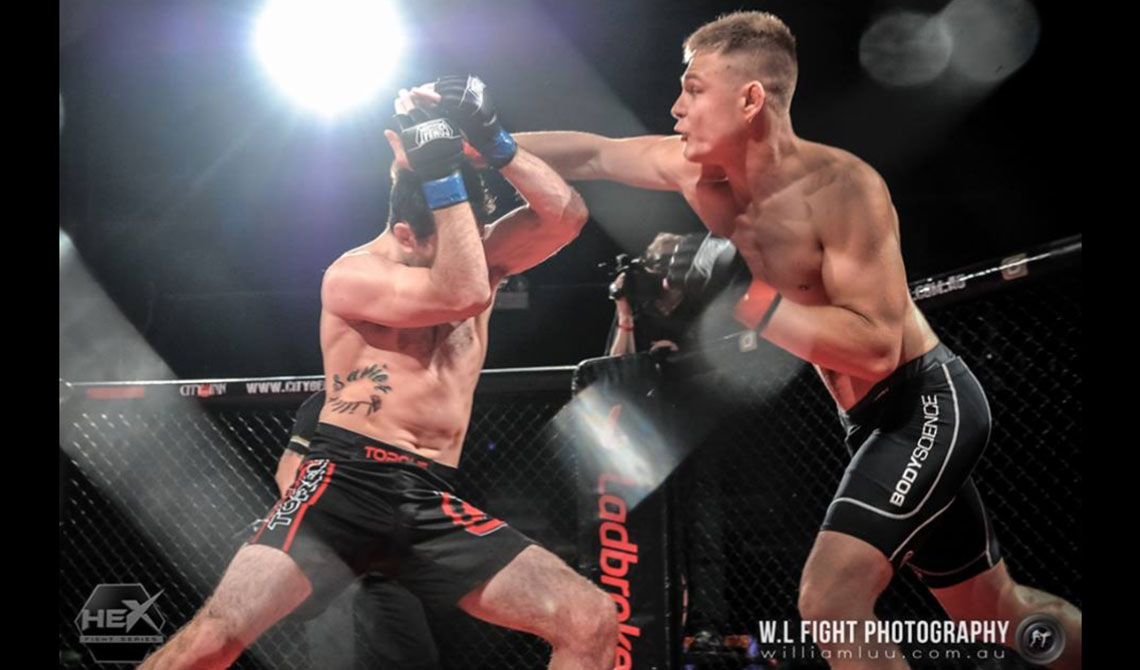 We all must overcome challenges, obstacles and defeats on our path of life. In order to stand tall be confident and overcome these challenges we must first control the small battles, embrace the small wins and learn that the battle starts with us. To breach our own limitations is the first step to mastery. The very structure of martial arts is built upon discipline, respect and resilience. Behavioural traits that are crucial to be successful and to take this first step to self-mastery. Martial arts, one of the oldest traditions and sports known to man, is imbedded in who we are as a culture and as a species.

Mixed martial arts is basically modern day karate. It’s a combination of the most dominating styles of combat that have been shaped and carved for centuries. Generally speaking, its broken down into three parts:

More often than not MMA completions or bouts are performed in side of a cage, but as it is the world’s fastest growing sport, it can be seen in rings, open mat space and even obstacle courses. (Russians always take things to the next level.

With over 20 years’ experience training, competing and coaching MMA, Kahn Sandy has you covered. With his amazing potato side kick, we believe that everyone just needs to let out some steam, clear their mind and get back to the most fundamental way of expressing exercise. Want to take it seriously and become the next world champion, or maybe you just want to learn a great skill and embrace an excellent way to PLAY then martial arts is for you.

"Life itself is your teacher, and you are in a state of constant learning."

What our Tribe says

At the age of 74, it was quite intimidating to enter a gym and start training with a PT. I felt completely out of my comfort zone and unsure of whether it was the right environment for an old chook like me!!
Fast forward 2 years or so, and I can honestly say that taking that first step to train with Kahn was beneficial for me in more ways than I ever imagined. I started the process wanting to commit to an effective exercise routine, with no expectations other than trying to stay above the ground and maintain relatively good mobility! Instead, I’ve gained strength, fitness, balance, flexibility and confidence in my ability to move like I haven’t done in years.
On top of the physical gains, Kahn’s training has also helped with my mindset while going through cancer treatment over the last 6 months. Kahn has been very caring, adaptable and aware of my health and spirit during this time, adapting my training to suit the moment. I knew I was strong, but Kahn’s belief in my mobility and encouragement to keep me moving during treatment has definitely helped me to maintain a positive outlook.
A good PT is for people of all ages and fitness levels, and one of the most beneficial things you can do for your quality of life. Kahn is beyond good, he’s the best. Thankyou Kahn.

I just got to the stage before reaching out to kahn where everything seemed to be getting on top of me and i didn’t have much control over anything. So i needed a life coach and thats what Kahn was to me. The things he put in place straight off the bat showed instant results, Although minor at first, it was still the right steps forward that mattered, and those small steps forward ended up being major leaps in the weeks to come. Apart from being a great friend, doing this program he was my life coach. You think about anyone who is successful, famous, or influential around the world and I can guarantee they all will have some type of life coach.
Michael Jordan/ Kobe Bryant – George Mumford. …I guess at the end of the day the biggest, most powerful and important muscles in your body is your brain, so why aren’t we using it, training it, fine tuning it everyday.
Thanks Mate. Heaps of love to you and Nikki 🙌🏽🙌🏽

‘The demonstrated knowledge, skill and most of all sincerity, in helping us accomplish the beneficial changes that have occurred and still continue to date, is outstanding. It is the MOST expert training we have experienced over our 15 years of training.’

‘Thanks to their ability to genuinely connect with people, I get to enjoy training as a regular activity with my teenage daughter. They have an infectious energy and a fun approach to movement, which makes the Monkey Motion mindset a no brainer for our family.’

“Training with Monkey Motion makes training with my husband an enjoyable and team strengthening experience. Due to our very busy work/home lifestyle they are very supportive and provide us with the exact experience we need.”

“I always look forward to training and I love their holistic approach to health…going beyond just the ‘fitness’ aspect. They are always so positive and a happy soul to be around. I always leave feeling loved and very well trained.”

“When I started my body had so many problems and my joint pain was severe! Since following the amazing program Monkey motion has written for me, they have helped me feel so much stronger than before and more confident.”

“I love training so much! They really know how to train each person according to their own problems and strengths to each their personal best. I love my body more and feel more confident each day!”

Join the journey, create the destination